Around the Spring Equinox

Another star crossed the sky, twirling and twisting over itself, as if it were reveling in its own sparkling beauty. It was chased by another, and another, until a brigade of them were unleashed from the edge of the horizon, like a thousand archers had loosed them from mighty bows.Feyre Archeron about Starfall, A Court of Mist and Fury

Starfall is a celebration of the yearly migration of spirits seen across the sky. It is so beautiful that even the members of the Court of Nightmares crawl out of Hewn City to look at the sky. It falls on the same day as Nynsar, a minor spring holiday to celebrate the end of seeding the fields and to pass out the first flower clippings of the season, and it is only possible to see it in the Night Court.

People celebrate Starfall by turning off all the lights and throwing a party in the House of Wind. They gather in the balconies and when Starfall begins, they dance and the music plays.

Starfall was no secret to the outsiders, thus Amarantha made sure Rhysand serviced her the entire night that day during the years he was Under the Mountain because she knew how special the event was to him.

When Feyre attends her first Starfall, she is on a balcony where Rhysand comes to apologize for ignoring her. While they talk about Starfall, one of the spirit-stars splatters onto Feyre, causing her to laugh. Rhysand is left awestruck seeing Feyre laugh for the first time. Another, larger star sprinkles its glow all over Rhysand's left side, his face, and his left hand. Feyre, without thinking, steps forward, grabs Rhys's hand, and paints for the first time since Under the Mountain. She then looks up at Rhys and smiles, also for the first time. He is enraptured and asks her to smile again. They dance for the rest of the night.

At first glance, Starfall looks like its name, a shower of shooting stars in the sky. However, they are actually spirits, as evidenced by the pale green light that splatters Feyre when a spirit fell onto her.

Starfall occurs around the Spring Equinox. 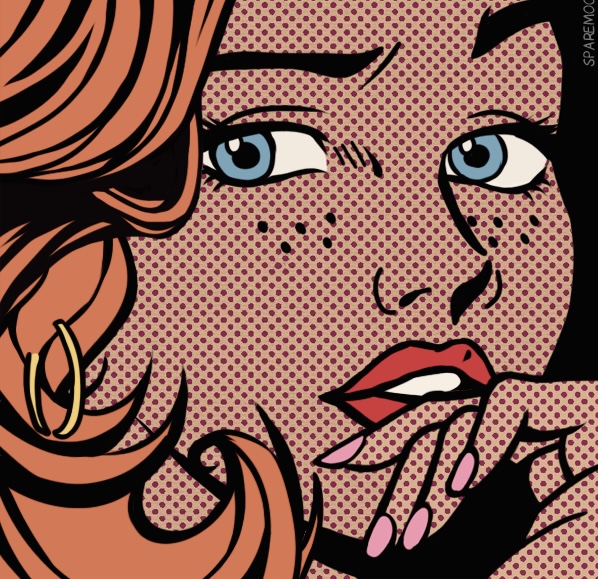 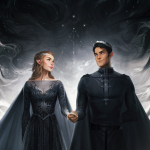 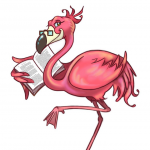 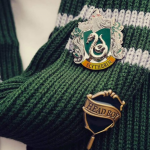