A Court of Thorns and Roses Wiki
Register
Don't have an account?
Sign In
Advertisement
in: People, Artists
English

British
Charlie Bowater is one of the artists whose artwork appears in the A Court of Thorns and Roses Coloring Book. She originally designed fan arts for the series, but was later hired as an official artist for the coloring book.

In one of her fan arts, she designed a black Night Court-inspired dress. This dress was later incorporated into the A Court of Wings and Ruin cover by Adrian Dadich.

Bowater was also responsible for the coloring and decorative images on the map for A Court of Wings and Ruin. [1] 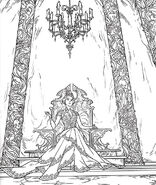 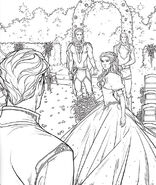 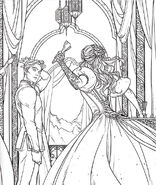 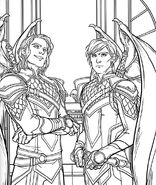 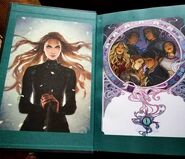 The Court of Dreams

The Court of Dreams