A Court of Thorns and Roses Wiki
Start a Wiki 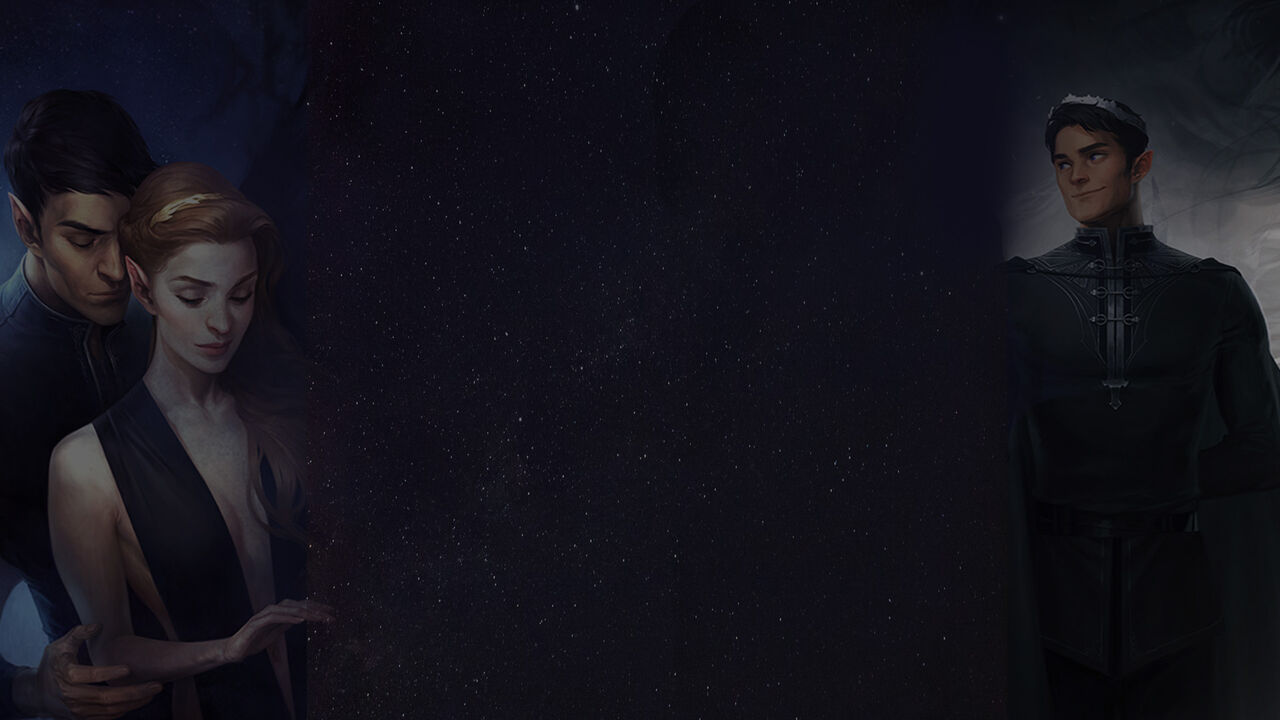 It ended with Gwyn because Rhysand ordered Azrael to stay away from Elain.

The point of it all is that Azrael eventually has to choose between the "easy" option [Gywn, who already has a crush on him and Rhysand probably wouldn't object] and the "difficult" option [Elain, who he already feels a connection with, to the point of wondering if the Cauldron made a mistake in making Elain and Lucien mates instead of Elain and him and Rhysand would probably snap against him].

Taking into account Cassian ended with Nesta, Elain being with Azrael is perfect. It would also follow a trend we've started to see of characters actively trying to go against what Rhysand says in order to follow what THEY want. After spending so long trying to follow Mor, just imagine how furious Azrael would be internally when his best friend is actively forbidding him from following his heart towards someone else.

Wasn't there gonna be a movie for Throne of Glass as well?

There's also a lot of foreshadowing in multiple books that Elain and Azriel have a connection and even Rhysand mentions at one point that sometimes the two bonded Fae can simply not connect with each other and the bond be rejected [plus him mentioning the Blood Duel being a thing is some major foreshadowing that Lucian and Azriel are going to fight at some point].

Throne Of Glass also had the Mating Bond involved in its story and it's mentioned it can be rejected as well, although it usually does not end well.

The books themselves state it's said "Ree-Sand", with Rhys being said as "Reese"

You're supposed to pronounce it the same as "fairies"

Briallyn pretty much wins this hands down.

The point of the bond is that they're not sure WHY it's a thing, but it transends the very nature of the world. It connects two people that have something that completes the other.

Feyre was Rhysand's mate from the start because they would eventually become exactly what they needed and was missing from their life, even if neither knew it and even if Feyre was human at first. Same with Cassian and Nesta.

However, even in the Throne of Glass series, it's implied that this bond isn't always 100% perfect or might simply take too long to actually trigger and one, or both, of the people linked might already have their set lives with someone they love. This is why one of the other in-world theories is that the bond is merely a way of connecting two people whose power is compatible enough to make a child who can be stronger than both.