Plot: You're all either High Lords and Ladies of Prythian, or you're their sons and daughters. The High KIng and Queen of Prythian have invited you to a festive ball in their land, and you're all deciding whether or not to attend. There will be shipping, drama, and lots, and lots of tea.

Appearance ( Try to refrain from images, and give a description. Or, give an image and a short description!):

Personality ( Be detailed, and no TBD):

Flaws ( 4+, and explain how the affect the character!):

What court do they belong do?:

Parents/ Family ( Make it up, or, if you've read the book, choose parents):

@WHNutcracker Hi, I just saw the females section in the post and I was wondering If my char got accepted? My char is a female and her name isn't in the list so I just wanted to know.........

Appearance ( Try to refrain from images, and give a description. Or, give an image and a short description!):

Aazuria has an agile physique, slender yet muscled in build. Her face inclines the beauty of her face. Her eyes are glazed an azure blue, it's chroma like the sea that glistens under the light of the day. Her elegant eyes are entrapped with long lashes, set beneath thick dark refined eyebrows. Her lips are full and lush, their color an entrancing pinkish-brown. On her pretty annular face sits a diminutive button nose and high angled chubby cheekbones. Her skin is enticingly shaded a tanned, bronzed, chocolate gold. Her obsidian dark wavy hair, which she often keeps open, seldom tied up into a bun unless she's sailing, falls below her chest in frizzy, tight, pretty curls. Her conventional attire consists of a loose cloth tied in a knot behind her slender neckline to form the expression of a crop top. To go along with it, she wears knee-length, mud brown breeches. Her assortment of jewels includes a lavaliere of seashells, a gift she received from her father, and ornamented cuff bracelets she keeps tied around her biceps which bear the sigil of the Summer Court on them.

Personality ( Be detailed, and no TBD):

Aazuria has a shy and polite Personality. She is an introvert and doesn't socialise with new friends and strangers well. She appears quiet at first glance but her crazy wild Personality is well known only among her friends. Aazuria's public behaviour is very different from her behaviour at home when she is herself. Aazuria adores reading very much. She's is also very observant and loves solving puzzles. She is also described to be kind and sweet and a person that is easy to talk to. She is sea-loving, headstrong, strong-willed, practically fearless, physically capable and is generally too stubborn to back away from new challenges. Aazuria approaches new experiences and tasks with the utmost seriousness and will stand her ground to fight for what she values even when all seems lost. She can present herself as an imposing force despite her size.

Flaws ( 4+, and explain how the affect the character!):

1. Aazuria is impatient and short tempered, she gives up easily if things are not her way.

2. Aazuria has attention deficit disorder ( Deadlines dont strike her until she's staring one in the face), She has trouble focusing on things and her concentration span is very less.

3. She has high inferiority complex despite being a princess because she doesn't look like her mother or her sisters.

4. Aazuria has a habit of pretending, she doesn't reveal her true feelings to anyone and tends to keep them bottled up. She also has a habit of lying about herself and her condition, she has high walls and she keeps her real true self from everyone.

5. Aazuria tends to get jealous and insecure quickly. Envy is one of her fatal flaws and she's not proud of it ! She's also very competitive and doesn't always play fair at all times.

6. Aazuria isn't so good at decision making, she tends to mess them up many times.

Tarquin the high lord of the summer court fell in love with the Queen of water wraiths in his court after he returned from the imprisonment Under the mountain. Atlana wasn't his mate and was a lot older than him, but their bond and love for each other was so strong that they decided to bear a child together. Tarquin hadn't married Atlana yet when Aazuria was born. Her exact birth date is not known but her birthday falls at the ending of monsoon. Tarquin kept his relationship with Atlana and his daughter secret because he had gone through so many horrors Under the Mountain that he didn't want to risk their safety by revealing them to his enemies. Atlana agreed to this and till this day, Aazuria doesn't know the true identity of her father. Aazuria grew up in city of Corinth in the Summer Court, a few miles away from Adriata ( the capital ). Corinth was a capital for the queen of water wraiths, where she lives in a splendid castle half submerged in water. Aazuria grew up in the castle with her mother and sisters. Her father Tarquin visits her regularly, to meet her and her mother and Aazuria highly enjoys her father's company. Aazuria was trained by her mother and is Highly influenced by her. She loves both her parents a lot and aspires to become like them.

What court do they belong to?: Summer Court ( Tarquin's court )

Parents/ Family ( Make it up, or, if you've read the book, choose parents):

"I can choose either to be a victim of the world or an adventurer in search of treasure. It's all a question of how I view my life."

"Maybe in this fairy tale, the princess could save herself."

She was tired of everyone deciding her life for her. She was ready to figure out who she really was--not what anyone else told her to be.

"Fireheart, her mother had called her.

Not for her power. The name had never once been about her power."

" Remember, Percy, the sea does not like to be restrained ever."

"There is a wall you have built about yourself, Will, and I have never asked you why. But no one should shoulder every burden alone. I thought you would let me inside if I became your parabatai, and then you would have at least someone to lean upon."

"Whatever you are physically, male or female, strong or weak, ill or healthy - all those things matter less than what your heart contains. If you have the soul of a warrior, you are a warrior. Whatever the color, the shape, the design of the shade that conceals it, the flame inside the lamp remains the same. You are the flame." 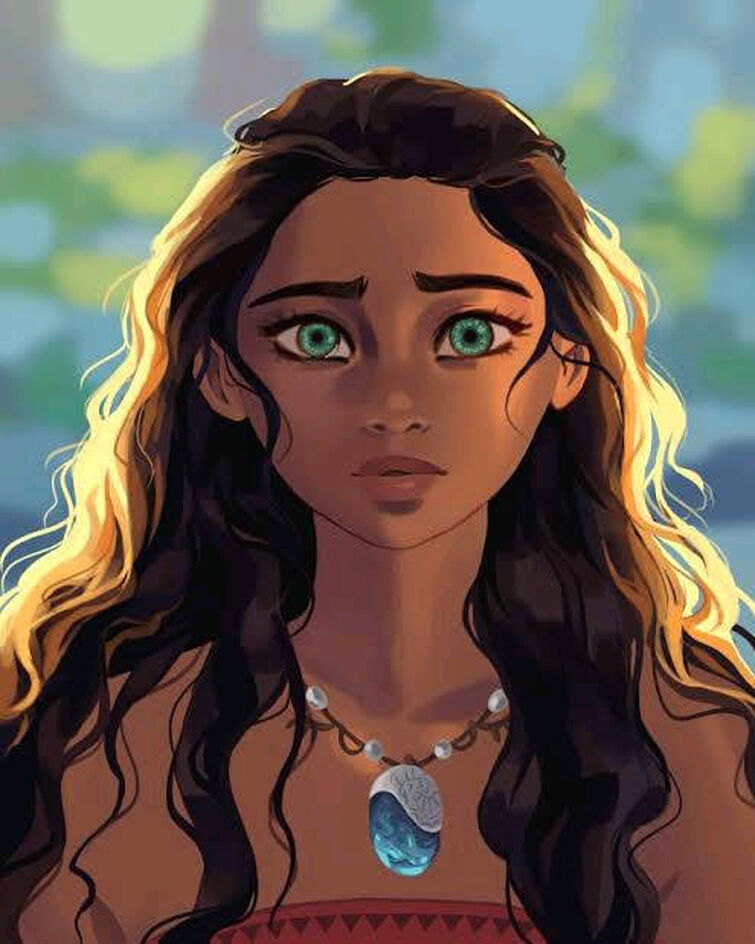 Also @WHNutcracker , I'm terribly sorry that I'm latee, But hoping that u accept my character, thank you..😅

Don't worry @Fiction Readaholic . She will accept ur char.

Hehe thanks sm Rowi, I'm so relieved and glad to know that rn...😅😅

@Fiction Readaholic idk if mine is accepted or not too, but if it isn't, i really hope u accept it @WHNutcracker 😊

Yeah dw Cami, I think your character is awesome and I'M pretty sure it'll be accepted..😉😁

Thank you Fix 😁 Aazuria is a dope char too. Really like her <3

(Okay, so I'm just going to give the starting scene, and you guys can take it from there. I will very occasionally be popping on here to play my OC, but I'm going to be off for a while. The form above is accepted.)

(Starting scene: Everyone has arrived at the King and Queen's land. The ball is to take place tomorrow evening, and you're all excited!)

Callie smiled to herself as she winnowed in, and slight breeze blew past her shoulder, sending her hair flying.

What do you think?